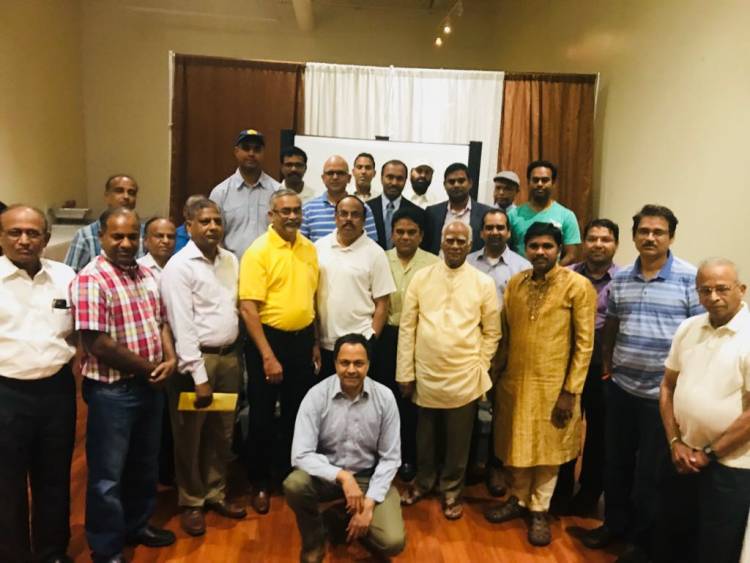 Global Hindu Heritage Foundation and other organizations in Dallas Texas met on July 27 and expressed their disappointment, astonishment and shock on the externment of a saintly person like Swami Paripoornananda was for planning to undertake a peaceful march from Hyderabad to Yadagiri Gutta by chanting only Rama nama without any speeches. They only wanted to have darshan of Lord Narasimha. The Externment ordered listed a number of statements that were supposed to “cause alarm, danger or harm to person or property.” These statements were collected from 2107 speeches. There was no trace of harm or danger was for seven months. Then why did the government order externmnet. Where is the proof that Swami’s statements caused harm or dangers? Does the Police Department has any data to prove?  It is pure gutter, vicious and brutal politics to please the minorities at the expense Hindus. Police Department lost its credibility by succumbing to the KCR government. Hindu Temples lands are sold in Telangana without permission, build Hajj houses, constructed Hajj terminals with majority Hindu money and denied majority meritorious Hindus the opportunity to excel.  History cannot be erased by Telangana Police Department.

The statements made by Swami Paripoornananda were accurate, historical and proven by the facts. Hajj Subsidy is a fact, Nizam Rule is ruthless, Mughal rulers were violent, destroyed Hindu Temples, raped women, confiscated wealth and killed kafirs. That is a fact known even for an uneducated person.

“We, the entire Dallas Indian Community from Global Hindu Heritage Foundation request the government of India and Telangana to take appropriate actions against any individuals or organizations who are demeaning Hindu Rituals, Hindu God's, Hindu Scriptures and allow freedom of speech and freedom of assembly to gather to discuss things important to the community with a commitment to abstain from insulting and demeaning other faiths.

We demand the government to Immediately revoke the Externment order and apologize Swami Paripoornananda Ji for torturous experience while transportation to Kakinada and to preserve the ancient culture of Bharat that is the epitome of tolerance, so essential for human existence.” 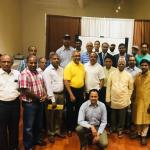 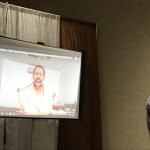 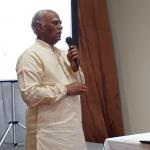 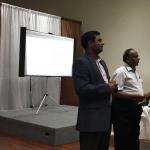 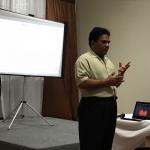 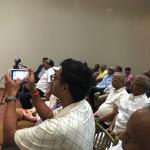 [GHHF] Island Bali shuts down for introspection and Silence; Amazing Story; Will India ever learn the principles of Silence and Sacredness?

Seminar on Repeal of Endowment Act in Vishakapatnam on Oct 10 was a Great Success. Walkathon to Protect Cow well Attended