Request for Donations: Global Hindu Heritage Foundation request you to consider sending donations to continue our fight to release the Hindu Temples from the clutches of government control and pursue all legitimate means to make all Hindus aware of the government’s discriminatory policy toward managing Hindu Temples and denying Hindus the freedom to manage their own Temples. Christians and Muslims enjoy full freedom while similar freedom is denied to Hindus. It is time for Hindus to speak up, and stand up to protect our Temples.

Where to send your DONATIONS? 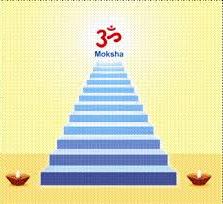 “The one God wears many masks.  In no other religion does the Supreme Being wear so many masks and invite worship in so many different forms as the eternal religion of Hinduism.  Joseph Campbell.

Global Hindu Heritage Foundation has been actively involved in various activities to repeal the Endowment Act and planning for the eventual management of Hindu Temples by Hindus. On October 10, 2015, 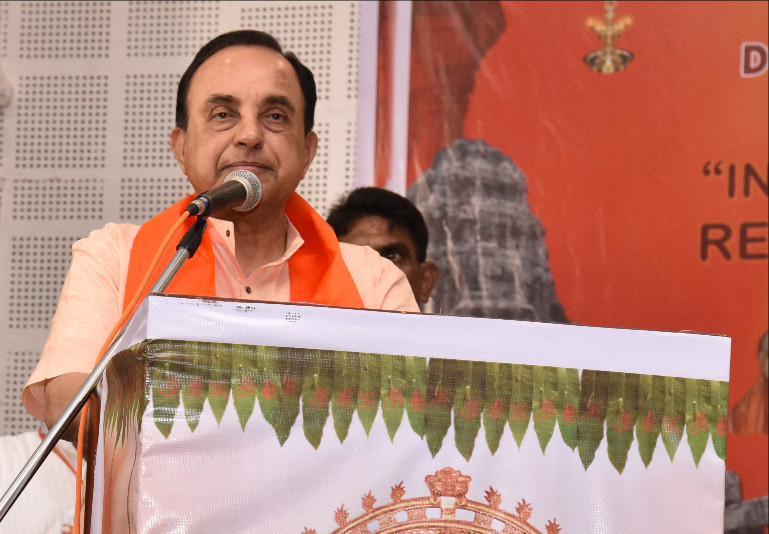 GHHF conducted an eight hour seminar to discuss the need to repeal of endowment act in Vishakhapatnam. At that time Sr. Subramanian Swamy suggested that he is confident that the Supreme Court will rule favorably to release the Temples from government control and requested GHHF to start discussing about the ways to manage Hindu Temples by Hindus. Consequently, we have conducted a marathon Brainstorming session on December 9, 2015 in Hyderabad.

As many of you are aware that the Global Hindu Heritage Foundation was started with a sole mission to revive our rich Hindu culture heritage by preserving and protecting the Hindu Temples across India. Hindu Temples play vital role in bringing the whole village together through various programs such as conducting festivals, offering Anna Daanam, 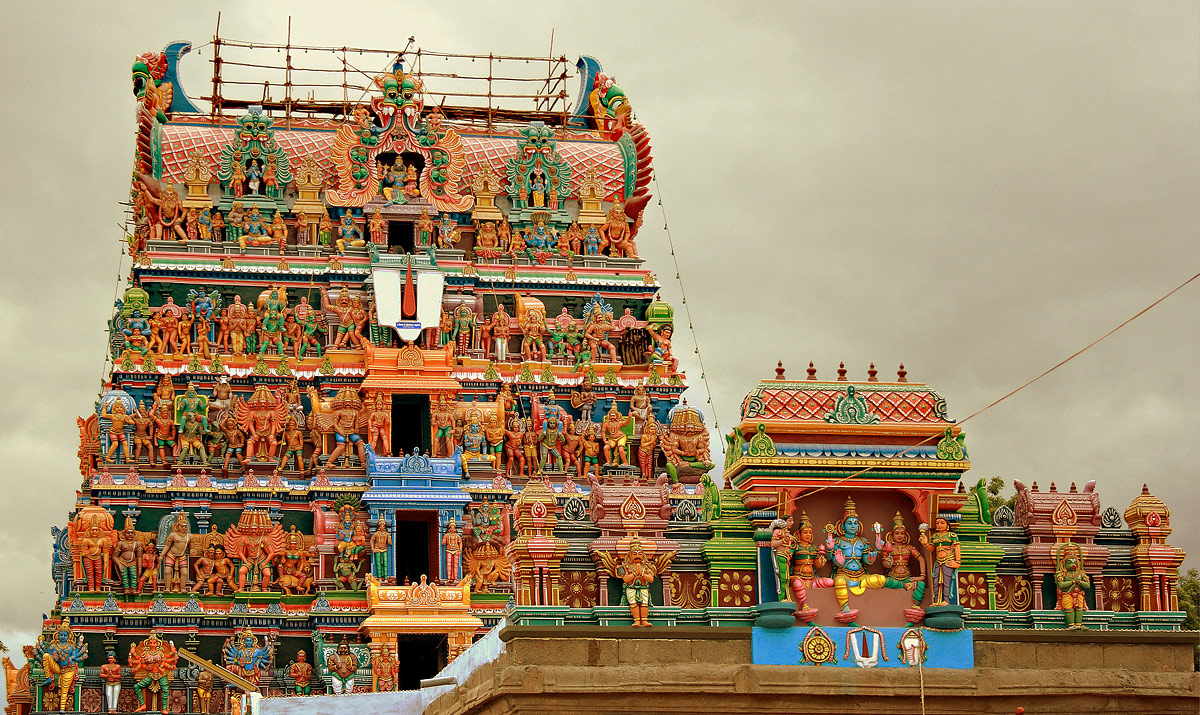 participating in Satsangs, listening to lectures, encouraging folk cultural events, and numerous other activities. Hindu Temples used to be center of all village activities. By reviving this mindset and giving opportunity to revitalize the Temple culture, GHHF strongly feels the villages and neighborhoods in the cities can be rejuvenated and energized to take pride in our culture to practice and preserve our heritage.

Devaalayo Rakshati Rakshitaha – If you protect the Abode of God, it will protect you. Devaalayam is the cornerstone of Hindu religion; backbone of Vasudaiva kutumbam (the whole universe is one family); it was the center of all activities in our villages and neighborhoods. Due to the lack of proper knowledge about the value of our Temples, due to our own ignorance and indifference, and mass exodus of educated youth to the cities and to the foreign countries, villagers have neglected the Temple allowing to dilapidation. After many years of living in big cities and foreign countries, it is shocking and stunning to see our Temples in near total neglect in many villages. We all fondly remember going to Temples with our mothers, doing Archanas, smelling the agarabathi, receiving Sadagopuram, listening to the Bhajans, going around the Temple doing pradakshana, playing with friends, eating Mahaprasadam, and celebrate countless festivals.

Now things have changed; our Temples are experiencing the benign neglect. Many of these Temples are in dire need of repairs and renovations. NRIs and the City dwellers have added responsibility to restore the richness of our Temple culture, and try to bring back the glory of “That Temple” we all fondly remember and reminisce. We all have to be part of this movement to nourish the roots of Temple culture and nurture the righteous conduct. 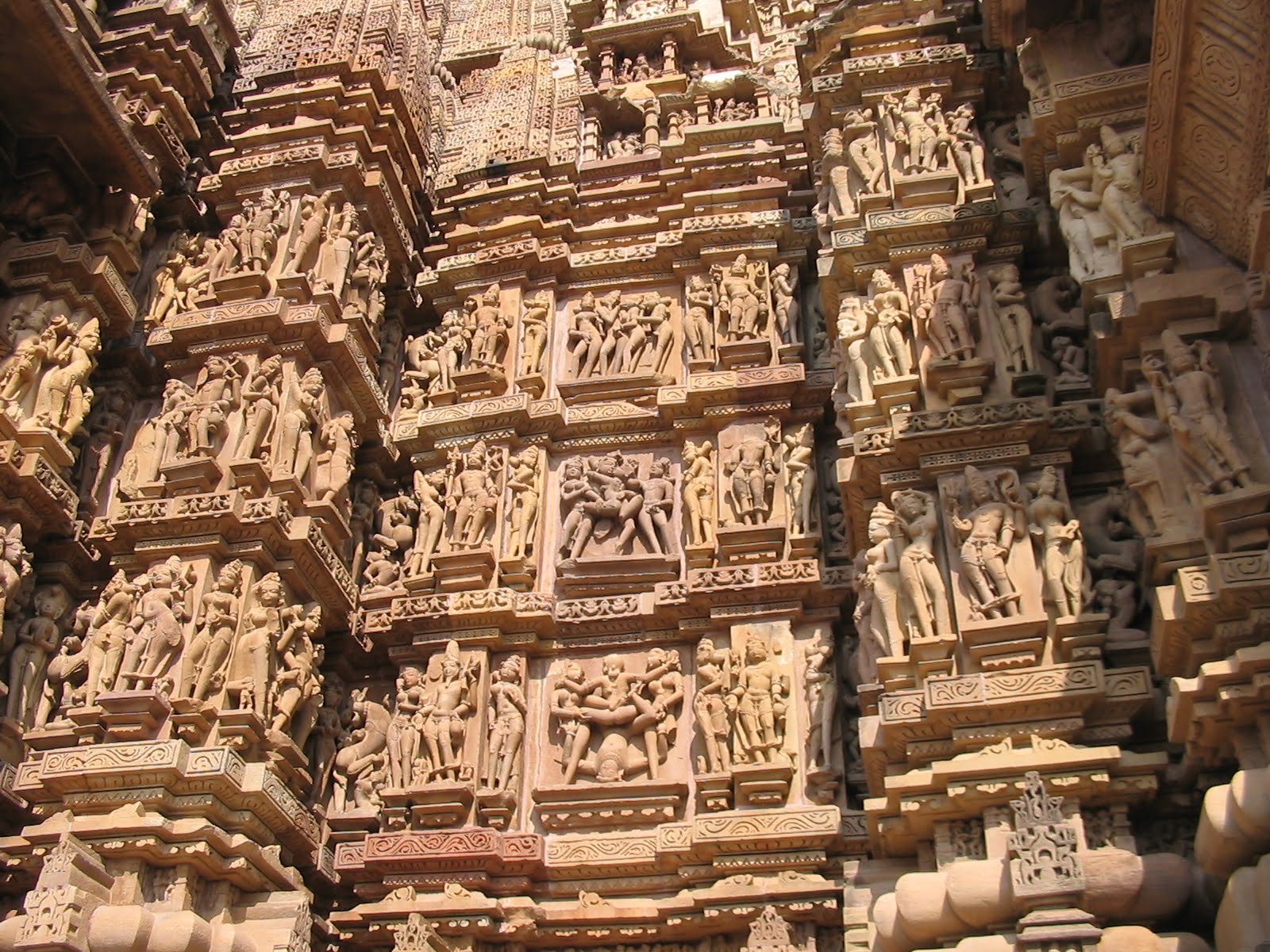 It is by releasing these Hindu Temples from the clutches of the government control, we should be able  to revive our Sanskrit language, expand the literary field, enlarge the philosophy, revitalize Hinduism, renovate all the historical Hindu Temples, revive our ethical compass, emphasize the moral conduct, revise the school curriculum, introduce wide variety of course on Hindu Dharma, propagate Yoga and meditation, expand the support for Temple architecture, develop bhajan Mandals, restart Annadana schemes in all Temples, maintain Gaushalas, end discrimination to enter the Temples, perform all the festivals with more gusto and zest, recommit to bring back the glory and grandeur of our Sanatana dharma, and revive the true Vasudaivakutumbam where no Hindu is discriminated.

Listed below are two sections of the activities of GHHF in the year 2015. We have to believe in ourselves to defend our dharma. Hindus cannot be denied of their freedom. We need to emphasize the need to build a will between religion and government. We cannot be silent spectators allow the secular government to usurp our rights and loot our Hindu money. 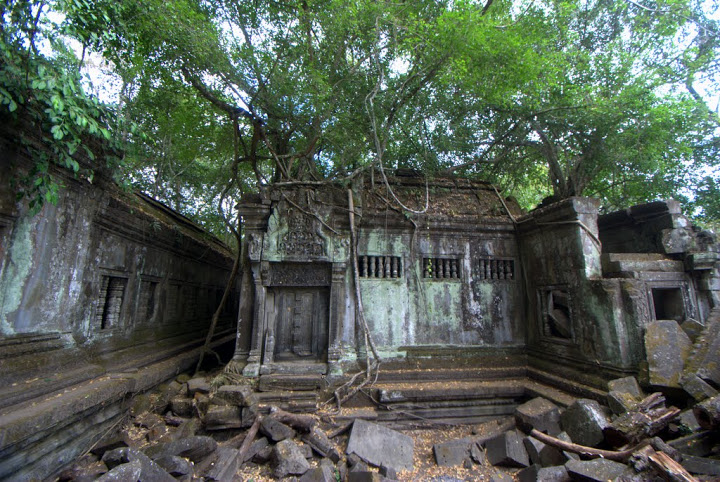 Let us remember the words of Anne Besant:  “Make no mistake, without Hinduism, India has no future. Hinduism is the soil in to which India's roots are stuck and torn out of that she will inevitably wither as a tree torn out from its place. And if Hindus do not maintain Hinduism, who shall save it? If India's own children do not cling to her faith, who shall guard it. India alone can save India and India and Hinduism are one.

Where to send your DONATIONS?

GHHF Yearly Activities and Accomplishments for 2015

GHHF has taken a major role in championing the cause of Hindu in West Bengal. Our Vice-President of GHHF Satya Dosapati worked relentlessly to bring changes in the lives of West Bengal Hindus:

GHHF activists from USA has taken up the cause of horrendous situation in West Bengal with increasing violence against Hindus in areas with majority Muslims and even where Hindus are majority in about 32,000 villages across West Bengal.  We worked very closely with Hindu Samhati West Bengal.  There were 34 cases of major violence of riots, murders with daily incidents and estimated 100 girls are kidnapped and girls as young as 11 are lured and taken and sold to different parts of the country as well as in Middle East.  The tragic situation is reflected in Sona Gachi, Kolkata which is the biggest red light district in Asia and which also serves as transit point for transporting girls.  This area has about 16,000 girls with 11,000 children of these girls.    The situation came to fore when a father of a 14 year old girl in village Mograhat, in 24 Parganas running from pillar to post, from State bodies to Chief Minister to PM to recover his daughter from her Muslim captors.  His passionate letter on how his daughter was raped and kidnapped twice, once right from their home.   This lead to a movement both around the world in India that resulted in great awareness of the issue and restoring of the girl from her captors. In July this year rallies were held in several towns in US such as New York, Delaware, Houston, California, Chicago and the news about rallies became a sensation on social media with Twitter trending topmost in India and in sixth place in USA.    This forced the media in India to pay attention to the issue and national media in India took up the cause.  It also prompted rallies/protests in Kolkata and state Opposition party leader visited the girl’s village and met parents.  Finally, the National Commission for Women Chairwoman Ms. Kumaramangalam visit the Hindu Samhati office in Kolkata, visited the rehabilitated place, as well as the village of the girl in West Bengal.   Finally, Hindu Samhati worked with High Court and ensured Police recover the girl and restored to her parents.  Around the same time, West Bengal Chief Minister Mamata Banerjee visited UK for investments in West Bengal.  GHHF worked closely with Organizations in UK to hold protest and issue a letter approved by 250 Dharmic Organizations in UK that West Bengal CM need to address the deteriorating situation of Hindus in West Bengal.   Teams were working with lawyers to get  Chief Minister Mamata Banerjee arrested for crimes against humanity,  which lead to the CM cutting short her trip in UK.  In US, both in New York Hindu Unity Day attended by nearly 1000 people and at Dharma Conference, a presentation of the West Bengal issue was made to bring to attention the gravity of the problem and the progress made by GHHF working with Hindu Samhati.   We organized a tour of Tapan Ghosh of Hindu Samhati across different cities in USA, New Jersey, New York, Chicago, Dallas, Houston, California where he highlighted the issue of West Bengal Hindus along with Hindu Samhati efforts. There were fund raisers to help fund the causes of Bengali Hindus. With 28,000 cases of kidnapping in 2010 alone according to the United Nations, The Indian Central Government for the first time took efforts, arranged a conference to save the kidnapped children and has already saved around 19,000 kidnapped children across India.

Visit our website to browse through these articles: www.savetemples.org