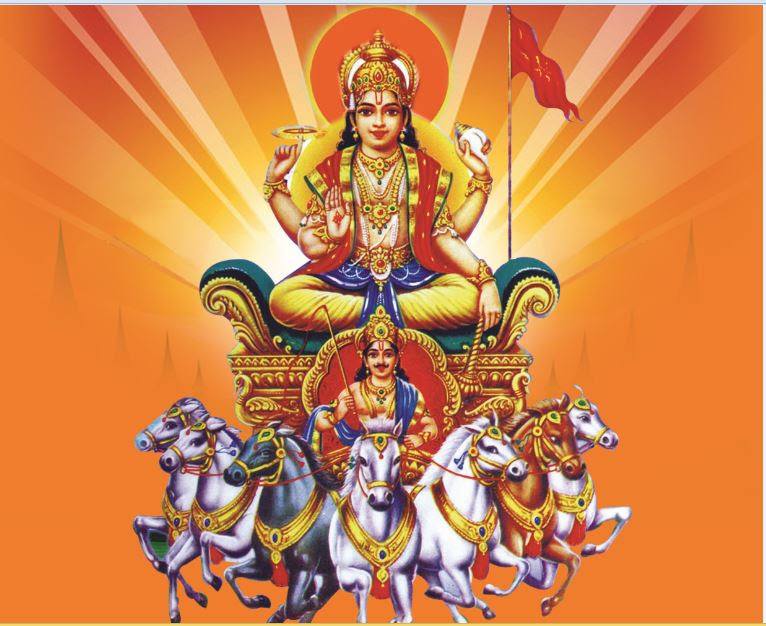 About the Sun Temple

The main deity is Sun god in the temple. It is one of the ancient and among the two Sun god temples in the state of Andhra Pradesh, India. It is the only temple in the world, where Sun god is facing South direction. In all other Sun temples, the Sun god faces East.

The temple dates back to the 13th century and an Eastern Chalukya king is said to have constructed it. The prime deity of worship is 5 ft tall made of black granite holding lotus buds - flanked by Usha and Chhaya. Padmapani is the name of this Sun God - padma stands for wisdom Usha and Chhaya stand for eternity. This famous Sun god temple situated in Budagavi village [a.k.a. ‘Buddagavi’, ‘since Buddhist monks lived there] at a distance of about 3 KM Northwest of Uravakonda town in Anantapur District, which is the head quarters of the Rayalaseema in Andhra Pradesh.

There is a Shiva temple which is facing east. It has a plain structure with a dome over it. There are several beautifully sculpted deities of Anjeneya, Shiva, Durga and Ganesha in the temple.

THE DOCTRINE OF REINCARNATION: What Hindu Scriptures reveal?